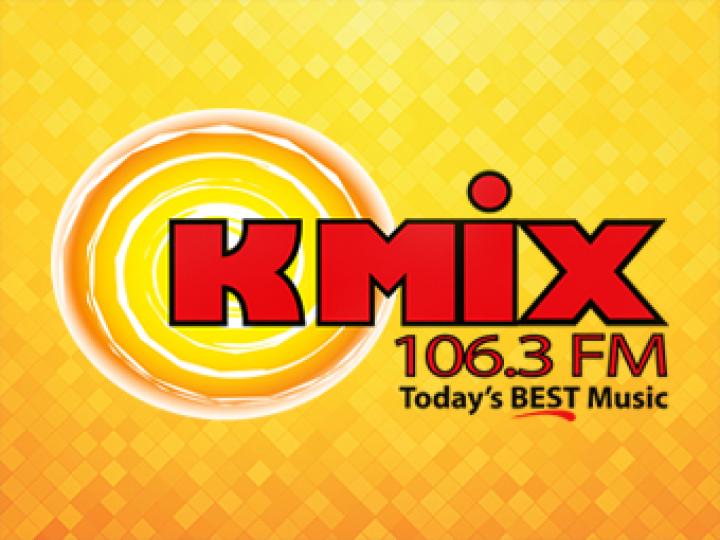 Charlie Sheen was all set to compete on the current season of Dancing with the Stars, but now admits he two-stepped away from that opportunity because of his two left feet. “I was very flattered by ABC and their offer, but at the end of the day, I have two left feet and I just can’t dance,” Sheen confirmed Wednesday to Us Weekly. Sheen's publicist also confirmed that ABC even sweetened the deal by offering the 54-year-old actor a chance to do a TV pilot in exchange for competing on the program. Sheen was paired up with pro partner Cheryl Burke before walking away. She's since been paired with NFL star Ray Lewis for this season.

Brad Pitt is dating a jewelry designer and holistic healer named Sat Hari Khalsa, according to Us Weekly. “She’s very strong and has a beautiful mind. That’s what he’s attracted to," says a source. The 55-year-old Pitt and 50-year-old Khalsa first sparked dating rumors last year when they were seen together at the annual Silverlake Conservatory of Music Gala, held by the Red Hot Chili Peppers. They were then seen leaving a party together just last week.

Demi Moore Tells Ellen She Was "Addicted" to Ashton Kutcher, Who Knew About Memoir

Demi Moore once again opened up about her new memoir Inside Out on Tuesday, this time in a sit-down with Ellen DeGeneres. During their Q&A, Moore rejected the idea that her ex-husband Ashton Kutcher was the one who "instigated" their threesomes, which she claims he later used as justification for cheating on her. "I have no interest in blaming anyone...I don't think it should be implied that he instigated," Moore says. "He expressed something that was a fantasy and it was in my efforts to want to please and be what I thought he wanted." She added, "I really felt like I had created an addiction to him." She also said that Kutcher knew beforehand that she was publishing the book and that he knew what would be revealed inside.

When season 21 of Law & Order: Special Victims Unit premieres Thursday on NBC, it will be making television history. According to the AP, producer Dick Wolf's series will become the longest-running U.S. primetime live-action series ever, pulling ahead of the classic Gunsmoke and the original Law & Order. Wolf is one of TV's busiest producers, and last year had five shows that were watched by over 50 million viewers. Wolf almost set the record when the original Law & Order was picked up for Season 21, but was canceled at the last minute by NBC. This self-proclaimed "network" guy is also taking a plunge into streaming with another Law & Order spinoff that may be a bit too heavy for broadcast: Law & Order: Hate Crimes. 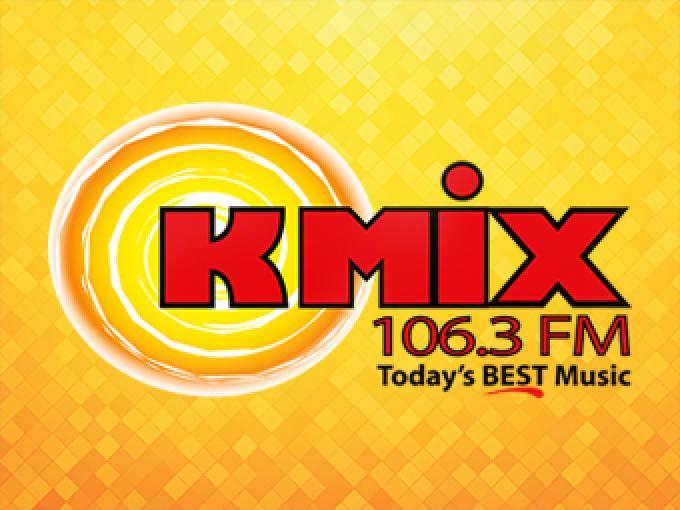