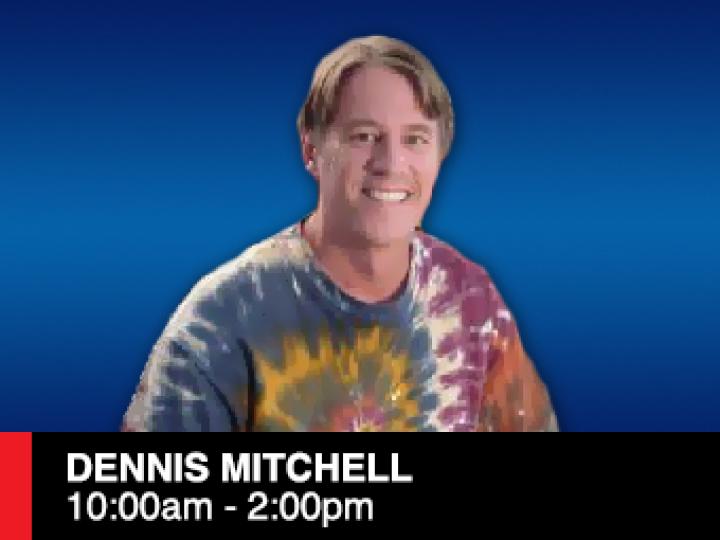 Woodstock 50 Organizer Insists Fest Is Happening, Even as Artists Shy Away

Woodstock 50 is looking more and more like Fyre Fest 2.0, as Page Six reports that artists are starting to shy away from the anniversary event. “No agents want to send their acts," a music insider tells the outlet. "They’re arguing the contracts were with the financial backers and they’re gone. No one wants to be part of this if it’s going to go down in flames.” However, co-founder Michael Lang insists, "There is no reason for them not to play.” Lang also claims he's having conversations with new investors and that he's taken care of permits, traffic issues, water and security. “This is being done professionally," he adds. "We are using the best people in the business to put on this event. People will be safe, it will be fun and hopefully impactful...I think once it gets turned around everyone will be able to relax."